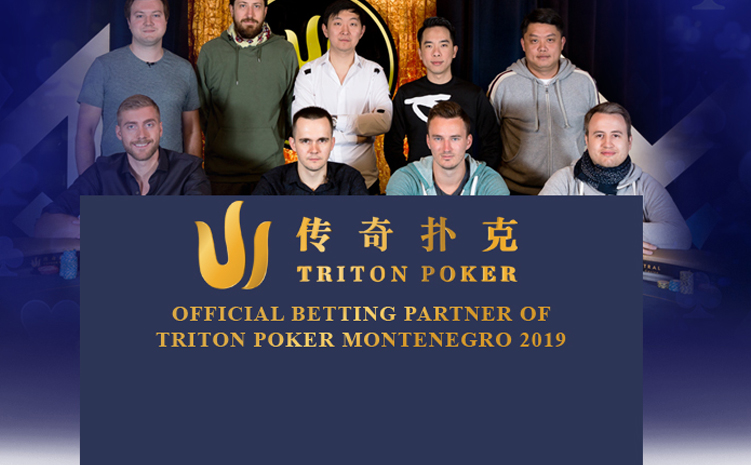 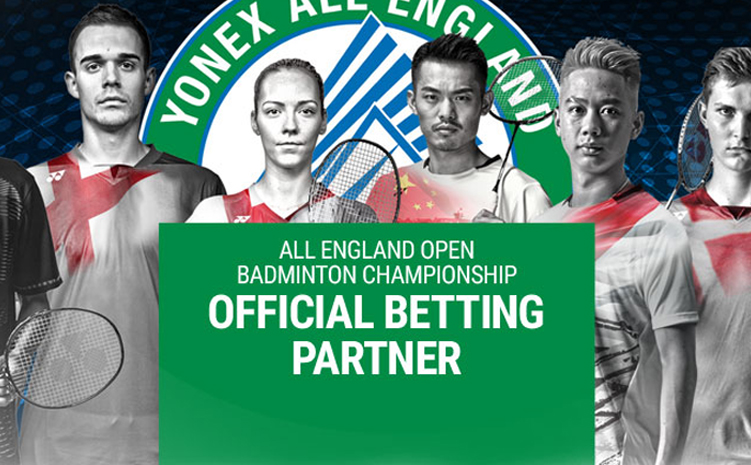 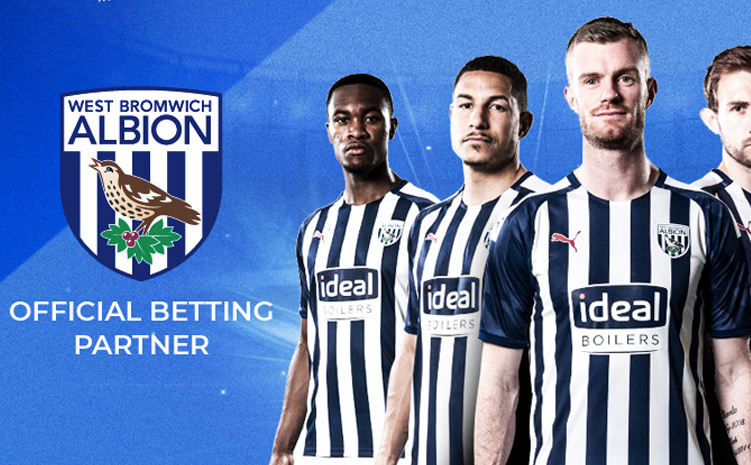 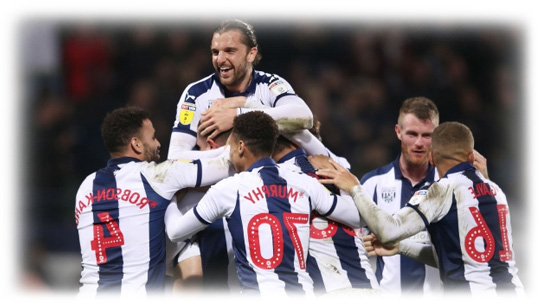 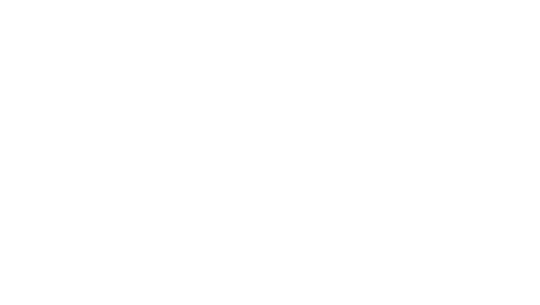 Albion are delighted to announce that they will once again be teaming up with in-game betting specialists 12BET.

The multi-year agreement will see the 12BET logo displayed on the back of the first team shirts and shorts for the 2019/20 campaign.

The Baggies have already launched the first of their new kit designs for the forthcoming season and the 12BET logo will again be adorning the shirts - continuing a partnership established in 2017 when 12BET became the Club’s first-ever sleeve sponsor.

Simon King, Albion's Chief Commercial Officer, is delighted the Club and 12BET have continued their partnership.

He said: "Following a season filled with significant coverage both at home and abroad, we remained confident that the Club continues to offer a fantastic proposition – something that is certainly highlighted by this partnership.

"12BET are an established brand in this space, and are a joy to work with. We’re certainly pleased with our new agreement and that we can continue to work together beyond the new season.”

12BET spokesman Rory Anderson added: "We were delighted that we could once again partner with West Bromwich Albion, a Club with a rich history, and one with a track record of success in this division.

"We’re certainly looking forward to the new campaign and hope it’s a successful one for all.”

Badminton England, the award winning national governing body for badminton, is delighted to announce a new partnership with 12BET which sees the global online betting brand become the Official Betting Partner of the YONEX All England Badminton Championships for the next three years.

Now into it’s 109th year, and positioned as one of the Super 1000 events on the international World Tour, this prestigious annual Championships is the oldest and largest badminton tournament in the world, which sees the best players fight it out to join the YONEX All England’s legendary list of champions.

Adrian Christy, Badminton England’s Chief Executive, said: “I am delighted to welcome 12BET into badminton and to the YONEX All England Open Badminton Championships, one of the ‘must see’ events on the sporting calendar.

“We are constantly seeking partners who will not only enable us to further develop the Championship but who will bring greater fan engagement and experiences across our events and activities - I am really excited with some of the plans that 12BET have for our flagship event.”

12BET spokesman Rory Anderson said, “We are impressed by the huge reach of the Yonex All England Badminton Championships, especially in Asia which is a key market for 12BET. For this reason we are pleased to be able to sign a three year partnership agreement where we can promote our betting services to a large, engaged audience”.

12BET will partner with Badminton England from the 2019 YONEX All England Open Badminton Championships, being held at Arena Birmingham from 6 – 10 March. 12BET signed a deal with Triton Poker to be an Official Betting Partner for event Triton Poker Super High Series in Montenegro 2019. The deal with the Triton Poker Series is the first time 12BET has partnered with a poker company, but they have a rich history of successful sponsorship deals including a presence in the fields of snooker, badminton, pool, taekwondo and table tennis, although football has always been their primary focus.

12BET entered the sponsorship market in 2009 after becoming the shirt sponsor of La Liga side Sevilla. 12Bet has also been the Official Betting Partner of English Premier League (EPL) sides Swansea and Leicester City, the latter in the wake of their stunning 2015/16 triumph and currently hold official betting partners title for Arsenal F.C.(2016-19) in Asia.

Triton Poker was founded in 2015 by the Malaysian businessman, philanthropist and poker lover, Richard Yong, who felt there was a gap in the market for an exclusive tournament series for affluent businesspeople and high-end professional poker players set in some of the most luxurious locations in the world all in the name of charity. Funds from Triton Poker events have helped charitable organisations such as Project Pink and the Red Cross.